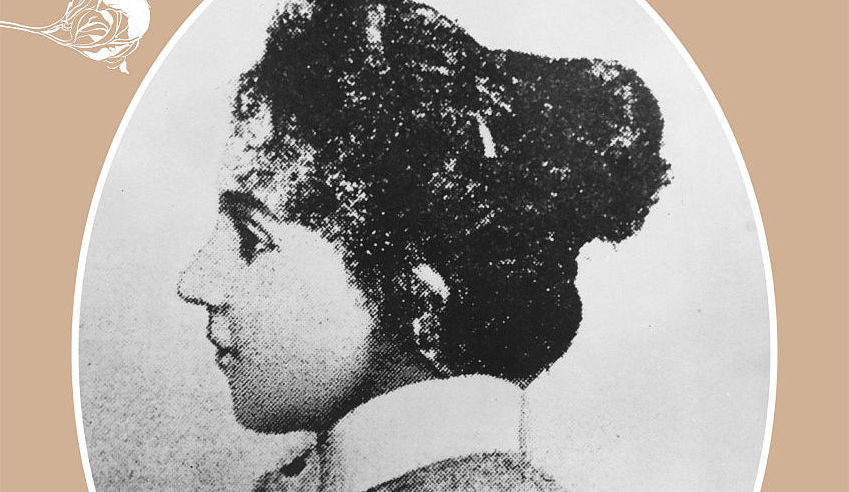 Saturday, June 4, 2016 marked the 140th birth anniversary of poet Maria Komornicka. Various cultural events were held on that day in the Museum and the nearby Grabow on the Pilica River, where the poet was born.

Many distinguished guests came to pay their respects: members of the Komornicki family, including Prof. Tomasz Komornicki and Zofia Dernalowicz, people of science and literature, including Prof. Brigitta Helbig-Mischewski and Sylwia Zientek, Polish language and literature teachers, province officials, members of local governments from Kozienice, Grojec, Grabow on the Pilica, and Warka, as well as many lovers of Maria Komornicka's poetry.
The official ceremony was held in the school complex in Grabow on the Pilica. Students and parents who had participated in quizzes on Komornicka's life and work were presented with awards. The public could take part in a walk around Grabow on the Pilica, which followed the poet around and was enhanced by Zofia Dernalowicz's comments. Mrs. Dernalowicz knew Maria Komornicka and remembers Grabow on the Pilica from before the War. Finally, a wreath was laid at the foot of Komornicka's statue.

The celebrations in Grabow on the Pilica included a very interesting and touching cultural program entitled "Life as seen through letters" (Zycie listami pisane), as part of a bigger event called "Maria's Café" (Kawiarnia Marii). Students from Grabow on the Pilica read the poet's letters, thus reminiscing on her complex and tragic life. The school was also transformed into a bookshop with Komornicka's writings.

In the afternoon, the ceremonies moved to the Casimir Pulaski Museum in Warka. The Museum's library in the Pulaski Manor hosted an exhibition of Maria Komornicka's manuscripts from the collections of The Adam Mickiewicz Museum of Literature in Warsaw (Muzeum Literatury im. Adama Mickiewicza w Warszawie) entitled "I Am" (Jestem). Visitors could see among others the manuscript "Idyllic poetry volumes" (Ksiegi poezji idyllicznej), which the poet wrote in Grabow on the Pilica in the years 1917-1929, Maria Komornicka's letters to her mother Anna, which she wrote from mental institutions, the poet's two last letters to her sister Aniela and a manuscript with several poems. After touring the exhibition, the guests were invited to join Prof. Brigitta Helbig-Mischewski in the Museum and Education Center for a lecture on Maria Komornicka and the marginalization of distinguished women. Finally, students from the middle school in Grabow on the Pilica, led by principal Grazyna Wnuk, interpreted Maria Komornicka's works.

The celebrations of the poet's 140th birth anniversary were concluded with a concert of artists from Piwnica pod Baranami: Ola Mauer, Dorota Slezak, Urszula Makosz, Maciej Poltorak, Pawel Pierzchala, Michal Poltorak. This was the first time that Maria Komornicka's poems were sung. The piece "Spring wind temptation" (Pokusa wiatru wiosennego) with the chorus reading "Each pain will present you with a new heaven" (Kazdy bol nowym niebem Cie obdarzy) as sung by Ola Mauer seemed to be the poet's main message.

We would like to cordially thank all guests, co-organizers, partners, and sponsors.