History of the museum

The first manor house in Warka-Winiary was built as early as the 17th century, although its history can be longer. Soon after, around 1689, it gave way to a manor designed by Augustine Vincent Locci and built by Stanislaw Antoni Szczuka, who was Vice-Chancellor of Lithuania, and an ally of King Jan III Sobieski. 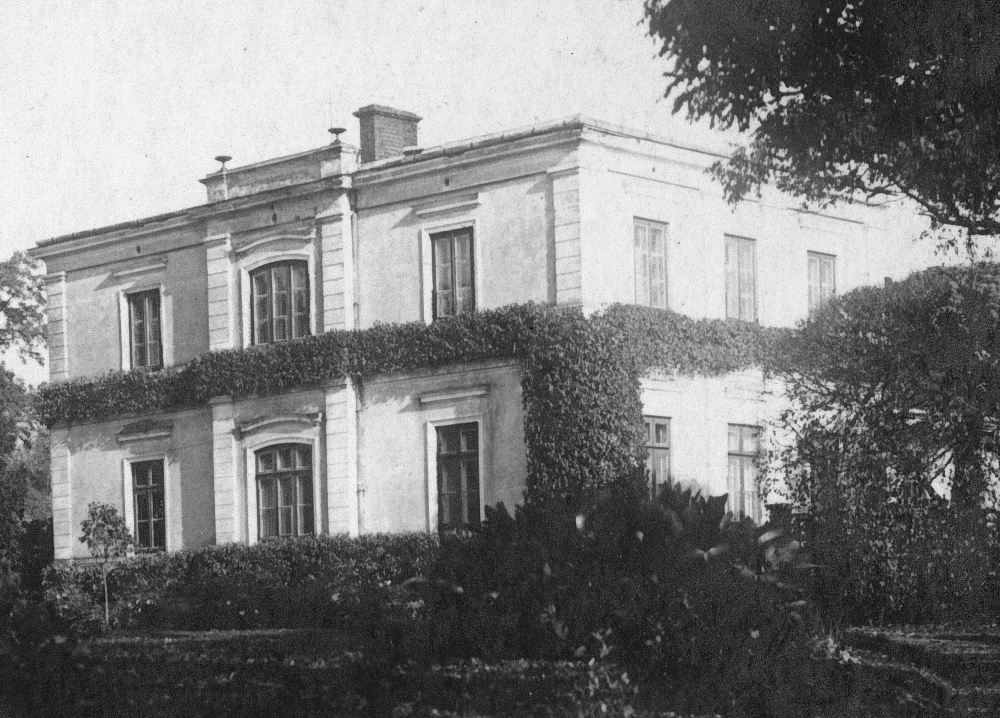 In the 18th century, the estate belonged to Joseph Pulaski (1704–1769), Casimir’s father, District Governor of Warka, lawyer, politician and the first marshal of troops who took part in the Bar Confederation. The confederation was a rebellion by Polish nobles against Russian interference in Polish affairs and the pro-Russian King Stanislaw August Poniatowski, who, incidentally, visited Winiary on February 23, 1787.

The estate often changed owners and the Palace was rebuilt several times. After the Pulaskis came the Walewski family, then the Brochowskis, Zaborowskis, Jordans, Kurtzs, Prozors, and Prince Wlodzimierz Czetwertynski. In 1882, the property was acquired by Andrzej Szczuka, President of the first bank in the Kingdom of Poland known as the Land Credit Society (Towarzystwo Kredytowe Ziemskie). In 1909, Jozef Szczuka inherited Winiary from his father. Documents show he turned it over to his brother Andrzej Szczuka as early as in 1913. The latter sold the property to Wojciech Hilary Rostworowski. The last owner of Winiary, starting from December 1921, was Count Waclaw Godziemba Dambski (1888-1972), a farmer, brewery owner, cavalryman, friend to artists, scientists and politicians, who also followed in his predecessors’ footsteps by continuing to cultivate grapes.

With Godziemba Dambski as the owner, the Manor welcomed many famous and distinguished guests from the world of culture and politics. The memoirs of his son Michal mention Chief of State Jozef Pilsudski; pianist, composer and politician Ignacy Jan Paderewski; General Lucjan Zeligowski; General Boleslaw Wieniawa-Dlugoszewski; General Stefan Rowecki-Grot; historian and writer Prof. Juliusz Harbut and botanist Wladyslaw Szafer. Painter Jozef Mehoffer spent some of his holidays here. The Museum’s collection includes two of his charcoal sketches from 1935: “Portrait of Cecilia Dambski from the Maslowicz family” and “Portrait of Count Waclaw Dambski” (property of the Dambski family) . Painter, illustrator and stage designer Antoni Uniechowski visited the estate on several occasions.

Waclaw Dambski owned Winiary up until 1945. As a result of the Decree on Land Reform, the manor, farm and park became property of the State. The palace was made seat of the first Municipal Middle School in Warka with boarding and housing for teachers. Later, a high school was also added. In 1951, the building hosted a Regional Museum of the Polish Tourism and Sightseeing Society of the District of Grojec, which featured the history of Warka and its environs. The initiators of this project were local teachers working at the Polish Tourism and Sightseeing Society, mostly Wiktor Krawczyk and Aleksander Gajewski . The museum displayed historical, archaeological and ethnographic artifacts. 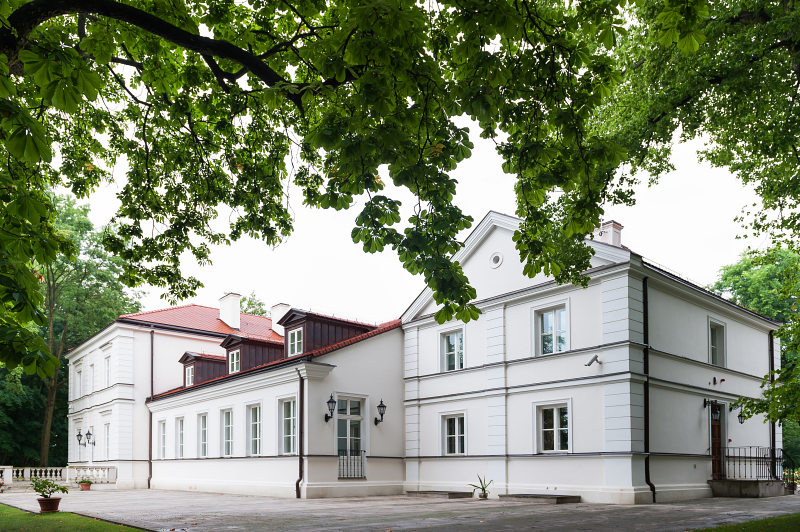 The first initiatives to establish a museum in Warka-Winiary and to name it after Casimir Pulaski date back to pre-war times. Such ideas came from many of Count Waclaw Dambski’s friends, but it was the botanist and rector of the Jagiellonian University Wladyslaw Szafer and historian Dr. Juliusz Stanislaw Harbut who made the first efforts to transform Winiary into a symbol of the Polish-American bond.

Another group which played a large role in creating the foundations for a Casimir Pulaski Museum were teachers working with the Polish Tourism and Sightseeing Society (Polskie Towarzystwo Turystyczno-Krajoznawcze, PTTK). They created a regional museum, which was becoming more and more popular with tourists, including visitors from the USA. In March 1947, the Palace hosted a gala event to celebrate the 200th birthday of Casimir Pulaski. The guest list included the Deputy U.S. Ambassador to Poland Gerald Keith and representatives of the Polish American community. This event created yet another important impetus to establish an institution specializing in emigration.

On January 18, 1961, the Council of Ministers adopted a resolution calling The Casimir Pulaski Museum into life and in the years 1962-1966, the manor underwent a general renovation. The entire building was to become a museum, but it was not until January 1967 that the historical and biographical Casimir Pulaski Museum, devoted to the Polish-American Hero and emigration to the United States, officially opened its doors.

Wednesday through Friday from 10 am to 5 pm
last admission at 4 pm
technical break from 1 pm to 1.30 pm

Saturdays and Sundays from 11 am to 6 pm
last admission at 5 pm
technical break from 2 to 2.30 pm